Things To Do In Riverside 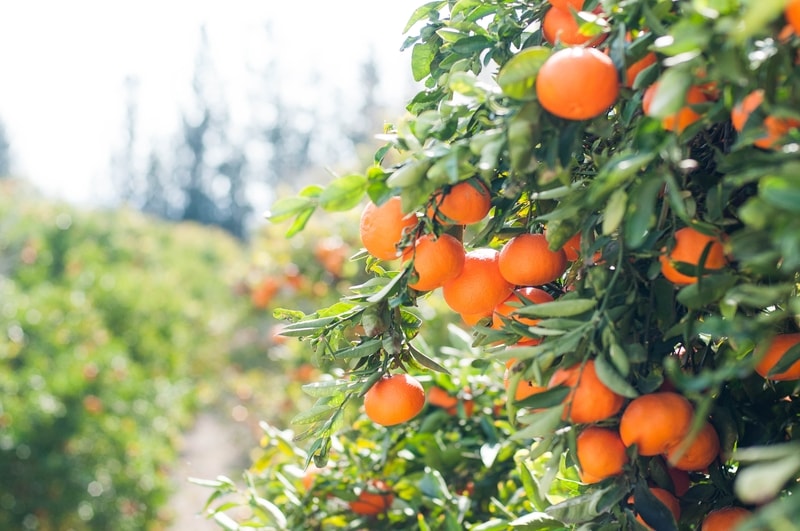 Riverside is a city in southern California in the Inland Empire founded in the late 1800s. Therefore, if you’re passing through the 12th largest city in California, here are some fun facts and stops along the way.

Things to Do in Riverside: