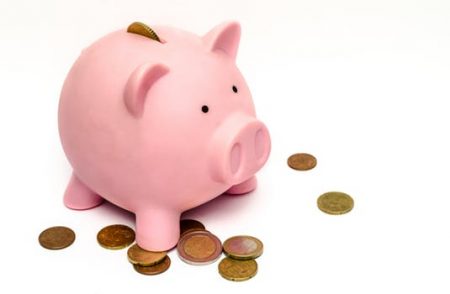 A lot of people have had bad experiences with their bank, in one way or another. Hidden fees and other problems can often occur with large, powerful national banks.

Fortunately, if you leave one megabank, you don’t have to go to another one. There’s an alternative in local credit unions.

A credit union is a nonprofit institution that is owned collectively by its members. They offer the same services as banks, but instead of profits being ultimately distributed to shareholders, they’re channeled back to the members instead. Members are able to do things like vote and elect volunteers for the board of directors.

Due to their organizational structure, credit unions effectively have your best interests in mind, in a way that a regular bank absolutely does not.

If you’re tired of your current bank, and you’re looking for something different — and less predatory — switching to a credit union can be a great option. 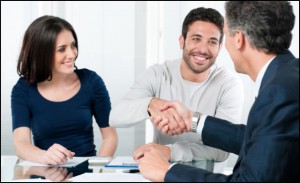 Banks are corporations beholden to shareholders, and required to continually increase profits. Their marketing and PR may say things implying they care about you, the customer, but generally speaking, they don’t.

Credit unions don’t have shareholders, and are not-for-profit. Instead of generating maximal profits, the organization’s goal is to attract and retain customers with good support and services.

They tend to be more forgiving than regular banks on things like low credit scores, or recurrent overdrafts.

Fees are a big moneymaker for traditional banks. This includes service fees, loan origination fees, overdraft fees, and more. Banks are incentivized to create and enforce all kinds of fees to increase their profits, leaving the customers feeling nickel-and-dimed.

Transfer fees, ATM fees, and even overdraft fees tend to be significantly lower with credit unions than with banks, saving customers money.

Another benefit to credit unions is that they often offer better interest rates on loans, like car loans and mortgages. You can save quite a bit of money by going through a credit union, instead of a traditional bank, for these kinds of major loans. You can even use a credit union for student loans.

Credit Unions Are Forgiving When It Comes to Credit Scores

Credit scores are a reality we all live with, though at times, their rules and mechanisms can seem kind of opaque. Unfortunately, having a poor credit score can impact your ability to qualify for loans for things you need, like housing and car purchases.

For the most part, credit unions tend to be more open to working with low-credit consumers than traditional banks. If you meet with them in person, they’re often willing to work with you if you want to do something like mortgage a home. 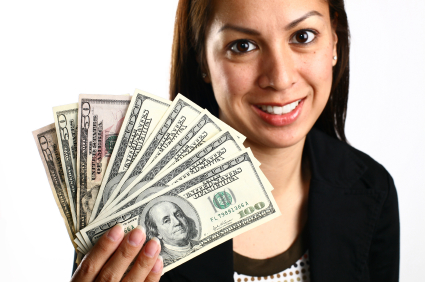 Traditional banks are notorious for having tons of hidden fees, poor customer service, and predatory sales practices. It’s no wonder why so many people don’t feel inclined to trust these financial institutions.

Credit unions are a viable alternative to a regular bank that offers the same services, but with a genuine focus on customer service instead of just corporate profits. They offer checking accounts, savings accounts, loans, and more.

Whether you’re struggling with bad credit, or you just want to bank with a company that’s actually ethical, a credit union could be the perfect solution.

Can You Get a Title Loan With a Lien?